Following on from the announcement of a proposed film studio on Salters Road by the A68, an exhibition of the proposals was held in Woodburn Primary School on Thursday January 31st.  Initial plans were shown.  There is a great deal to commend this development, but some aspects of the initial proposals will need to be changed to make them acceptable, and local residents interests need to be protected.  The most obvious issue is the proposed rerouting of the public path/cycle way to go right round the perimeter of the site, which is unacceptable. 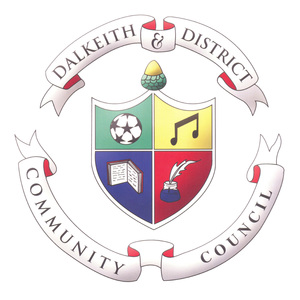